Storyboarding? Wait, what is that again? story-boardA storyboard is a sequence of sketches which tells us a story – generally planned for film production. If you’re making a storyboard for film production, you are more than likely going to be using some form of multimedia i.e. video, text, images, graphics, audio, where these components will complement each other in presenting a non-linear tale.

So how do you go about making an effective storyboard?

Tip #1: We think it is so important to avoid linear thinking. What we mean by this is “first part”, “second part”, “third part” etc. Instead divide the film into “introduction”, “related visual”, “links” etc. If you work like this you can create your whole storyboard and then decide which parts are effective for the film in portraying the actual story. Otherwise you will get too caught up in each part and lose vision as to what looks optically appealing.

Tip #2: Decide what parts of the story work best in video and what parts look best in still photo. In the cases of using video, you want to depict action, to take the reader to a fundamental part of the story or to portray a central character. In the case of photo, you probably want to depict emotion or emphasise a particular mood here. Combine still photos with audio to generate a very strong sense of emotion.

Tip #3: Make sure that every medium you use be it image, video, audio complement each other. By this we mean don’t have mediums which are redundant – not adding anything, not necessary. It is alright to allow for some overlap but try as much as possible to match up elements that feed off each other.

Tip #4: Avoid Flat-staging. What is this? Basically it’s 2 dimensional flat backgrounds. Try to think in 3d perspectives as much as you can. Why? It’s more dynamic and compelling. It will add more depth to your storyboard and as a result more depth to the scenes. What will help here is if you draw a grid, it will give you more perspective and control as you draw and make it look as though you aren’t drawing characters in mid-air.

Tip #5: Organise your characters into logical groups. It would make no sense for one character to be at the right of the picture in one scene and at the left of the picture in the next scene. Cutting back and forth would confuse you, the editor and the viewers. A helpful way of doing this is to label all characters to make it clear in your own mind where each one should be in each scene.

Remember that storyboards don’t always have to be masterpieces, they generally can just be rough sketches so don’t get too caught up trying to make them look perfect – especially as you may want to change things further down the line. 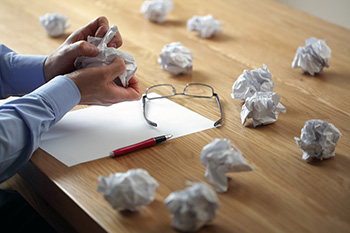 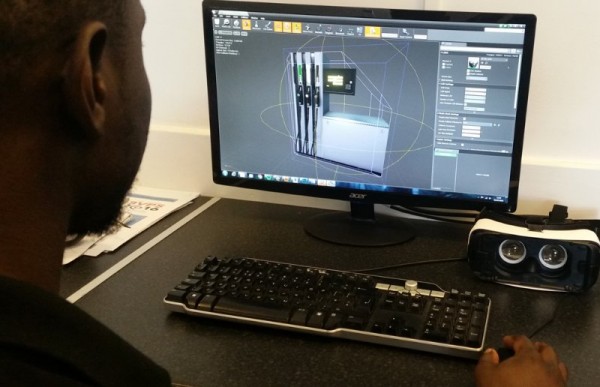 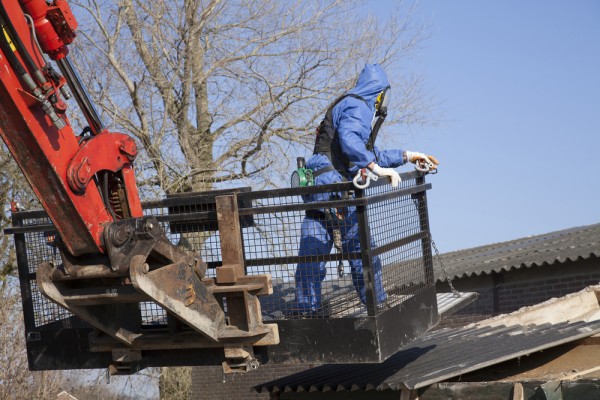